Shahid Kapoor recently got injured n the sets of his upcoming film Jersey. The actor was hit by a ball on his lower lip during field practice for Jersey in Chandigarh on January 11. Now eleven days later, the actor headed to Chandigarh again to resume the shooting. 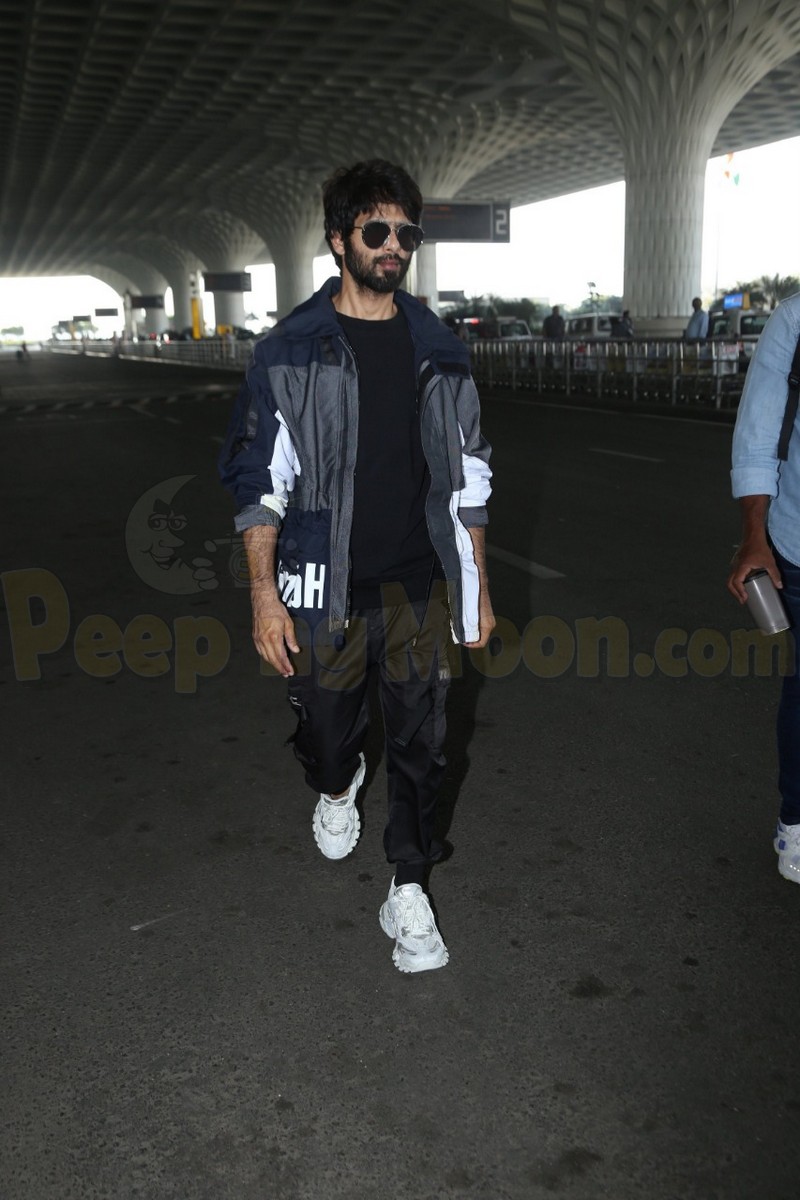 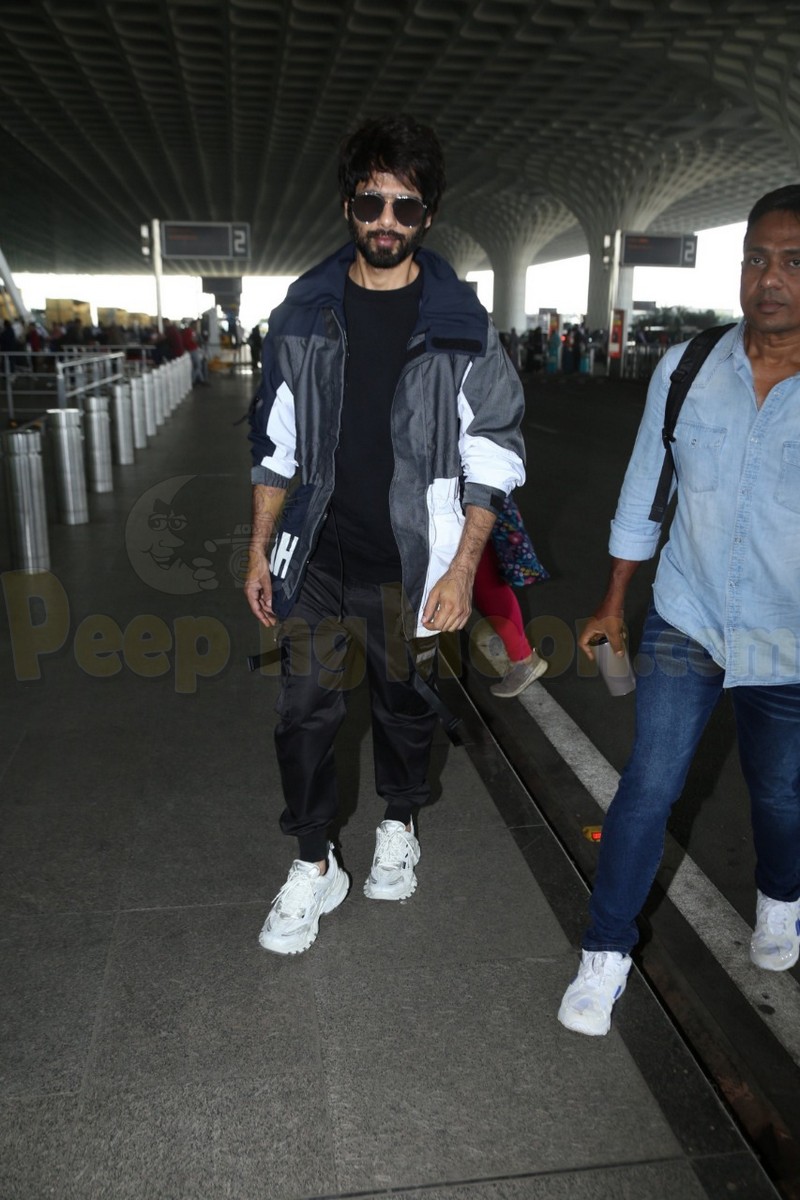 Clicked at the Mumbai airport, Shahid wore a black T-shirt and cargo pants and paired them with a jacket, sunglasses and a pair of sneakers. 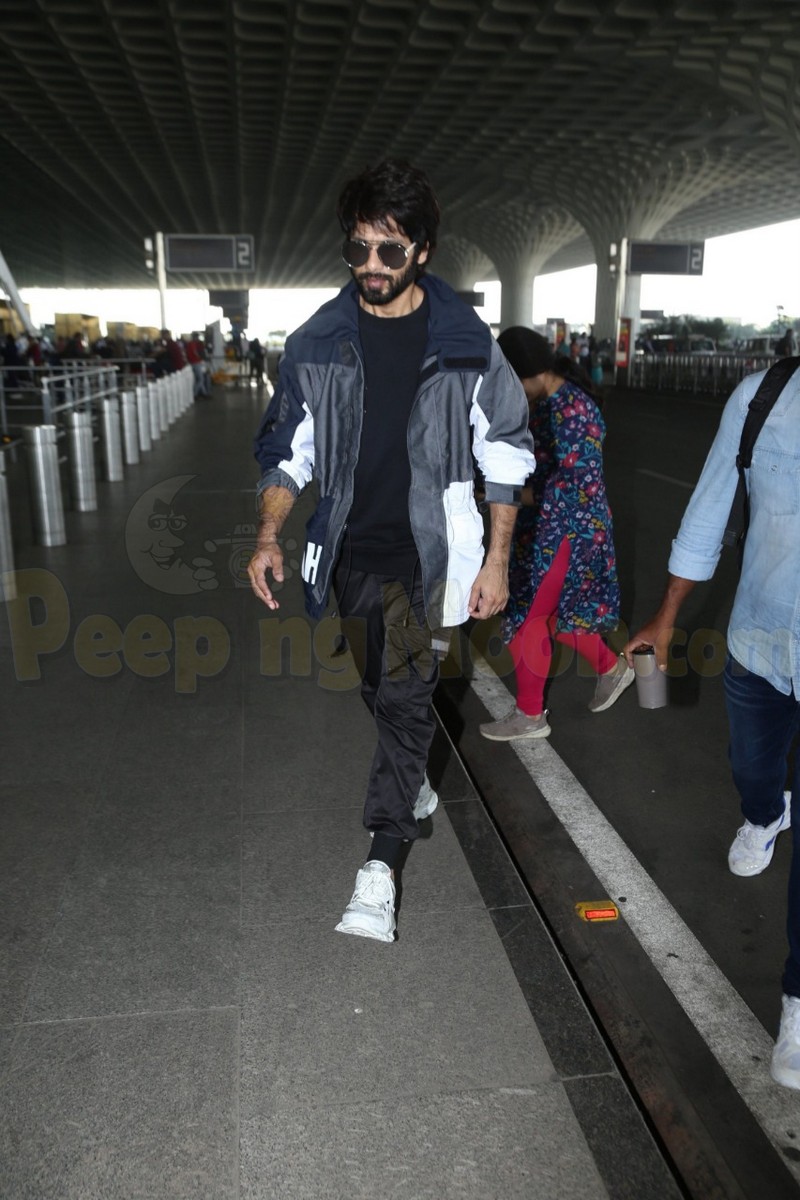 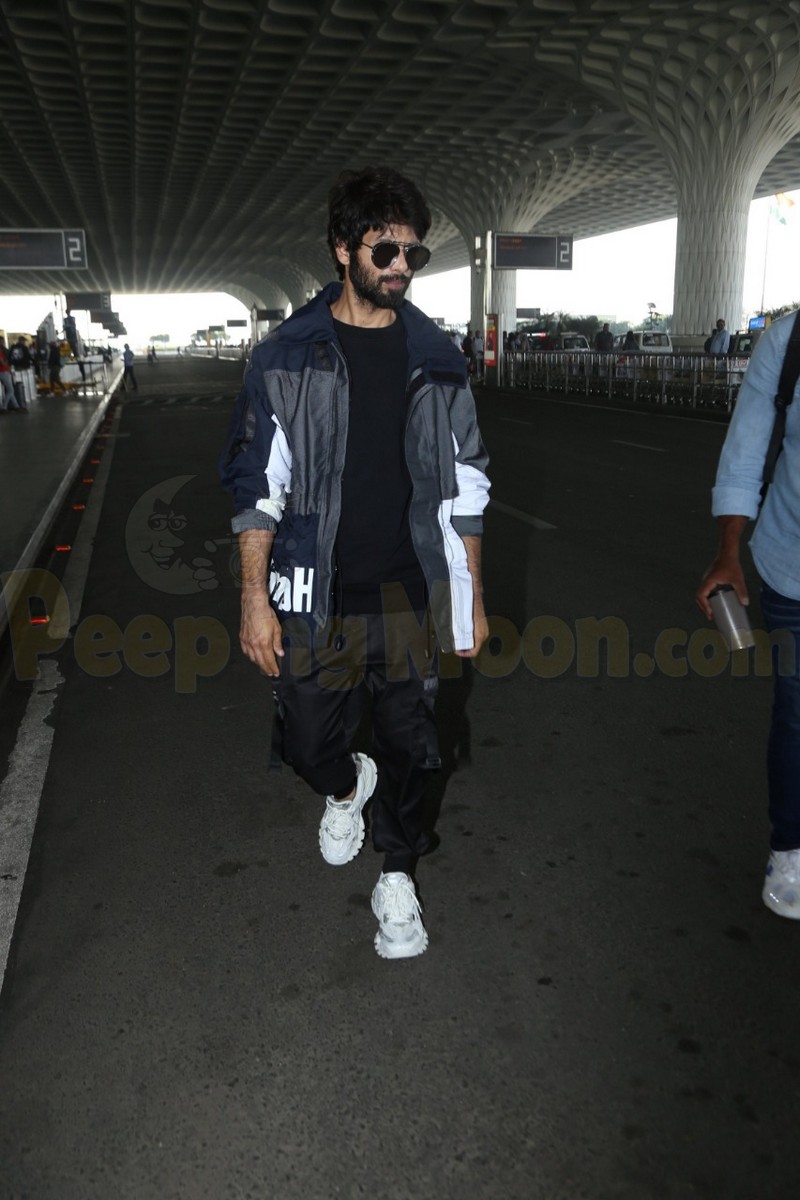 He even shared a bommerang video of himself from and wrote, "Thank you all for the wishes. The torn lip is still a bit raw but doesn't show much now. So back on set." 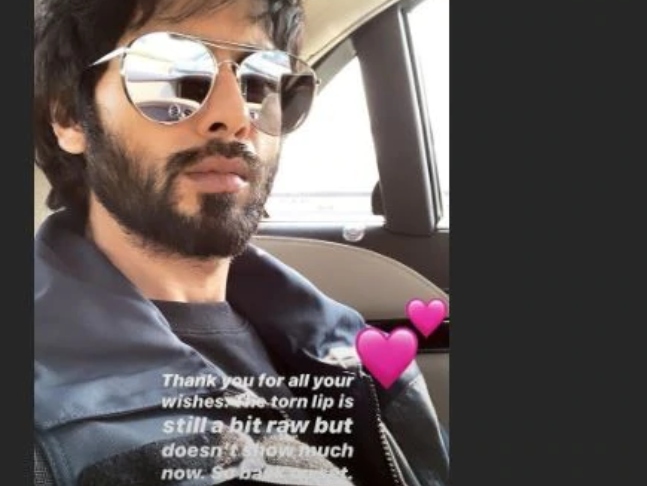 Akshay Kumar-Aditya Roy Kapur are busy at work, Arjun Kapoor has an interesting phone conversation, Varun Dhawan comes back after wrapping ‘Coolie No 1’