Deepika Padukone, with the recently released Chhapaak, has not just won the hearts of the audience but also of the critics alike. While the film is enjoying a good run at the theatres, the actress is busy rooting gearing up for her future projects. Amidst her hectic schedule, Deepika, on Sunday, attended an award function at Mumbai Press Club wherein photographers of the city were honoured for their work.

The 34-year-old star, dressed in a gorgeous yellow chudidar kurta, marked her presence and interacted with the families of numerous photographers. She was the guest of honour and awarded the shutterbugs. In the past, Deepika had promised to attend the event to unveil the 2020 calendar, Mumbai Moments 2020, which features some of the best photos clicked by senior Mumbai photographers. The calendar launch took place before the awards distribution. 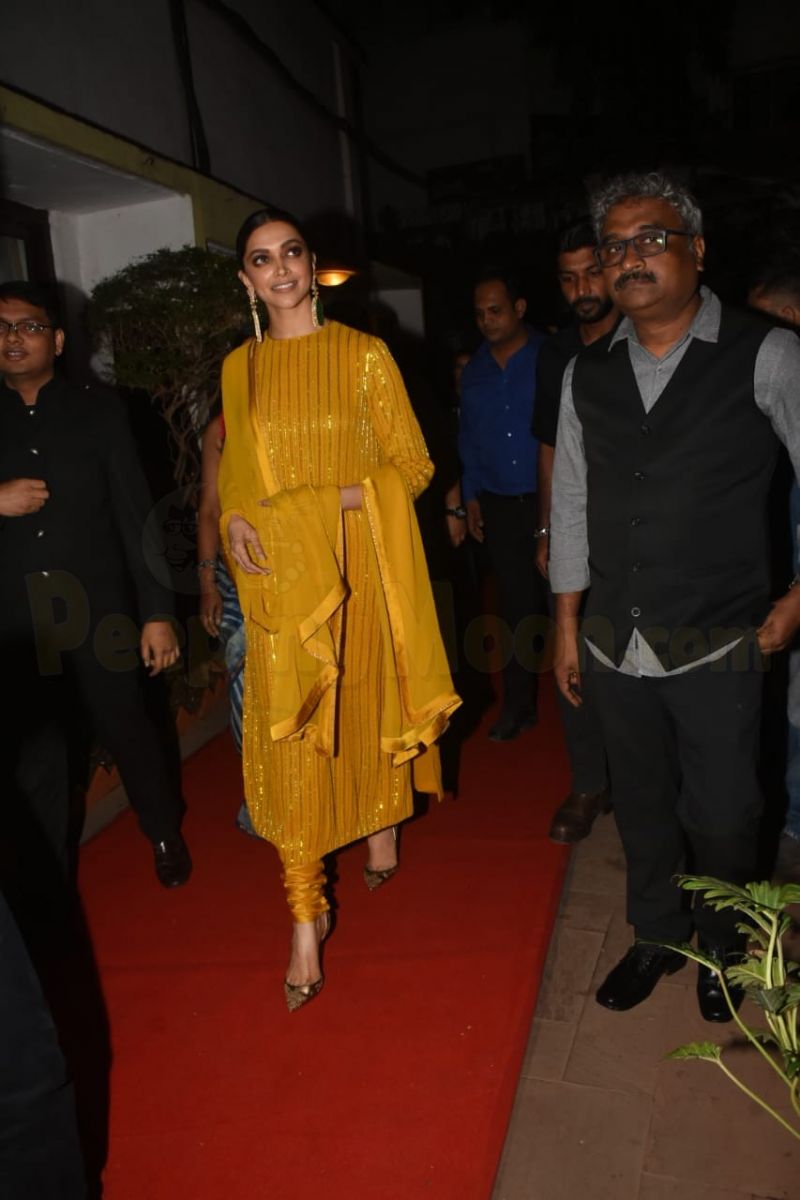 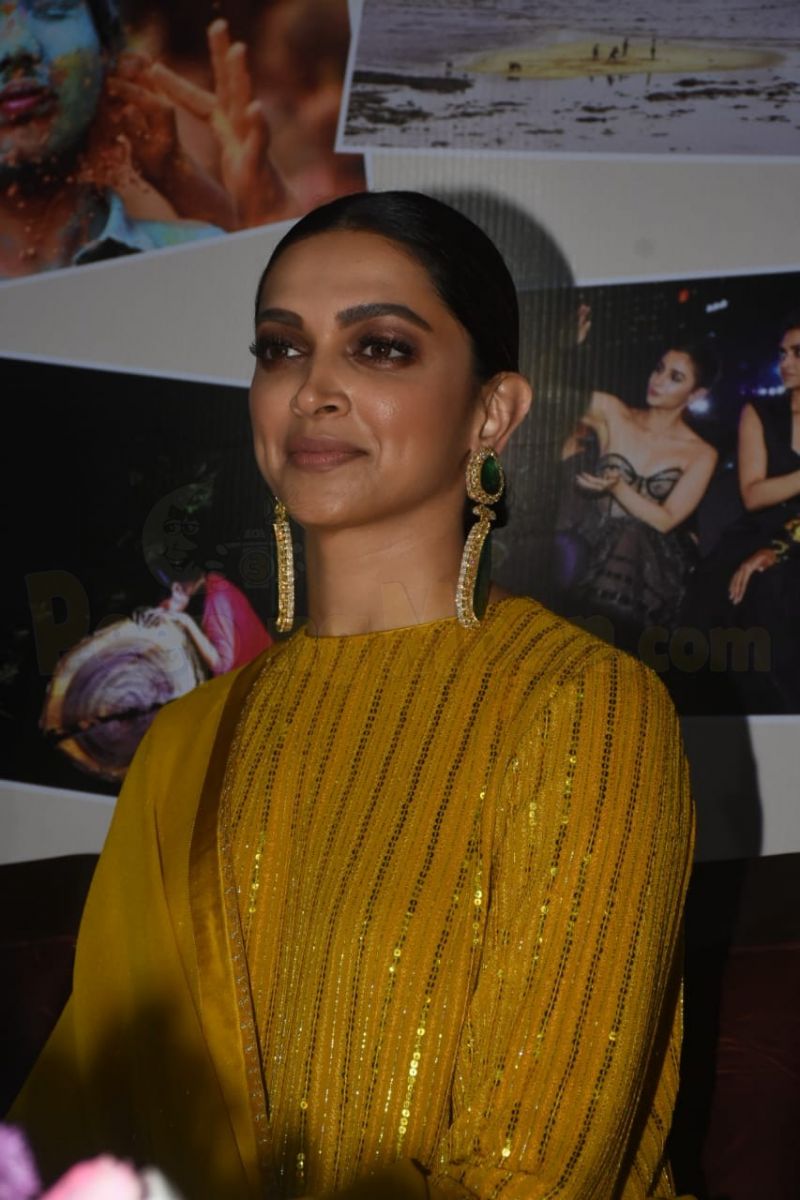 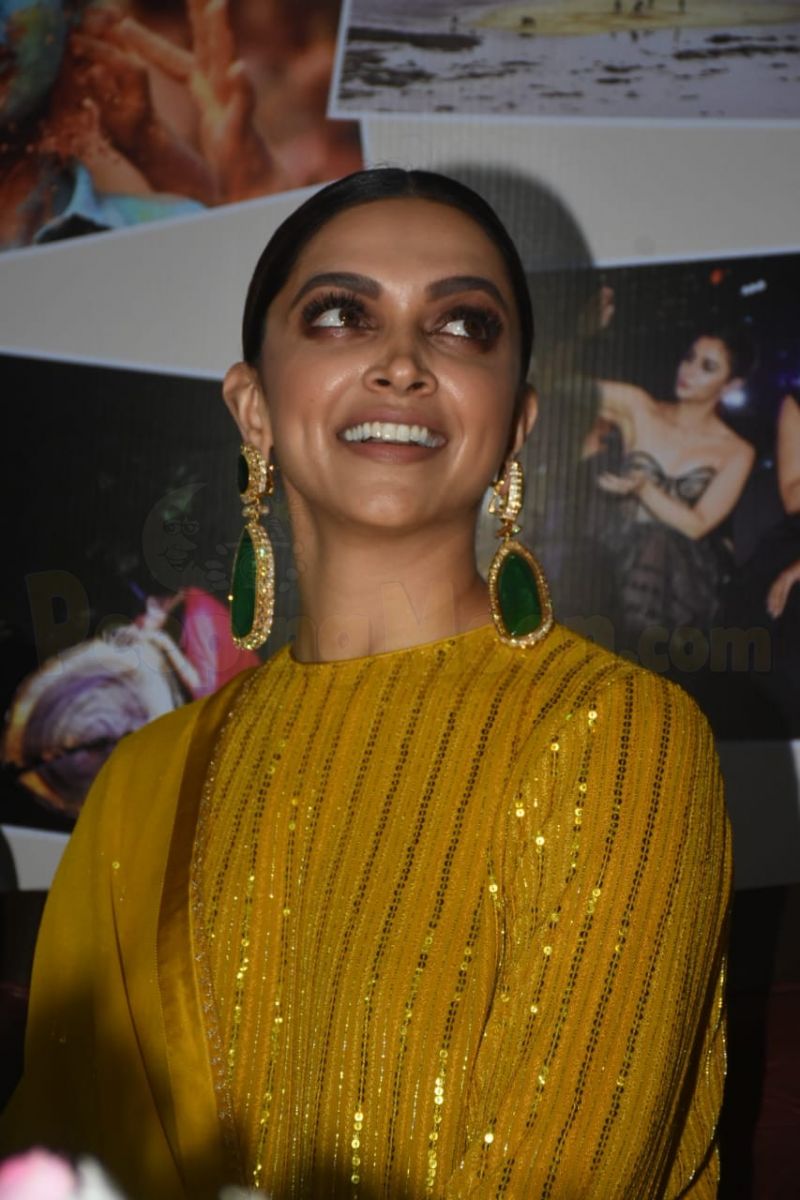 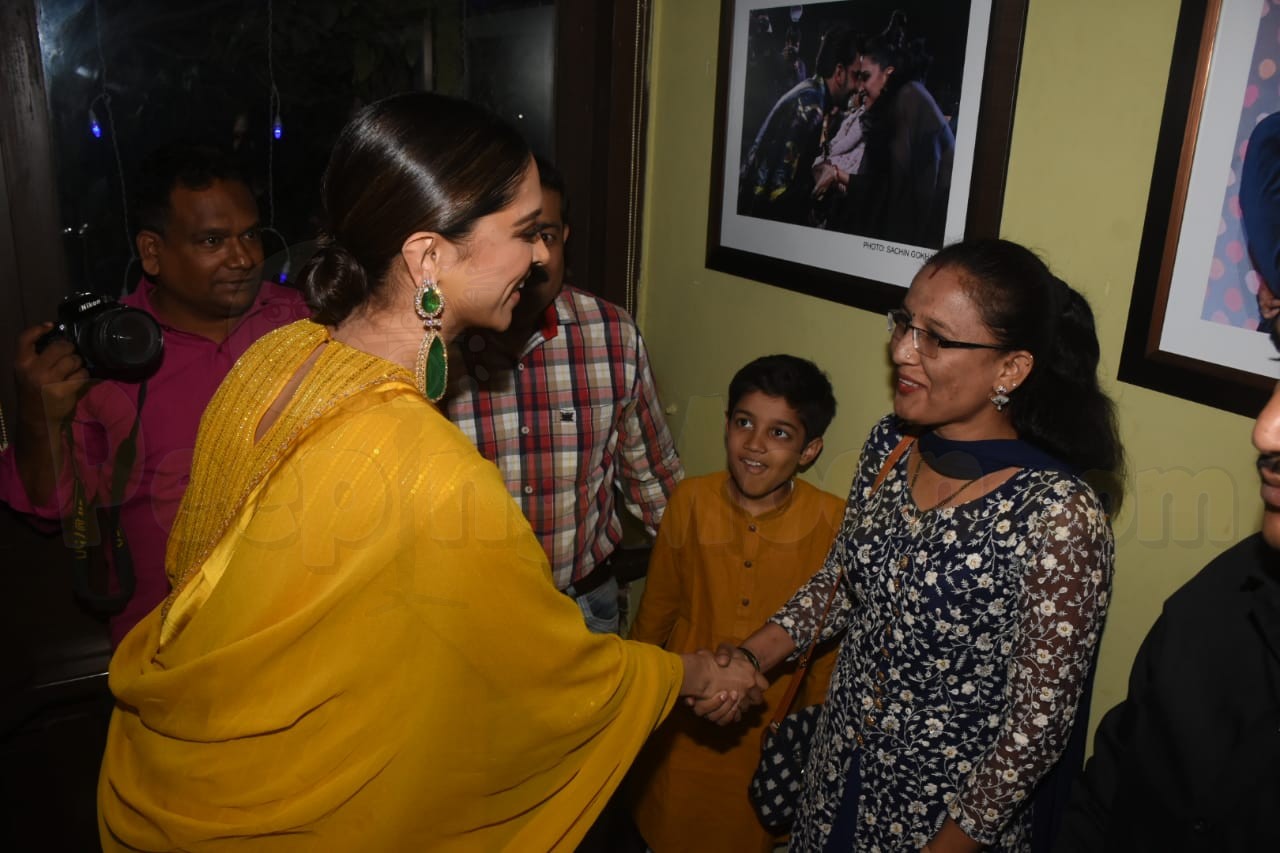 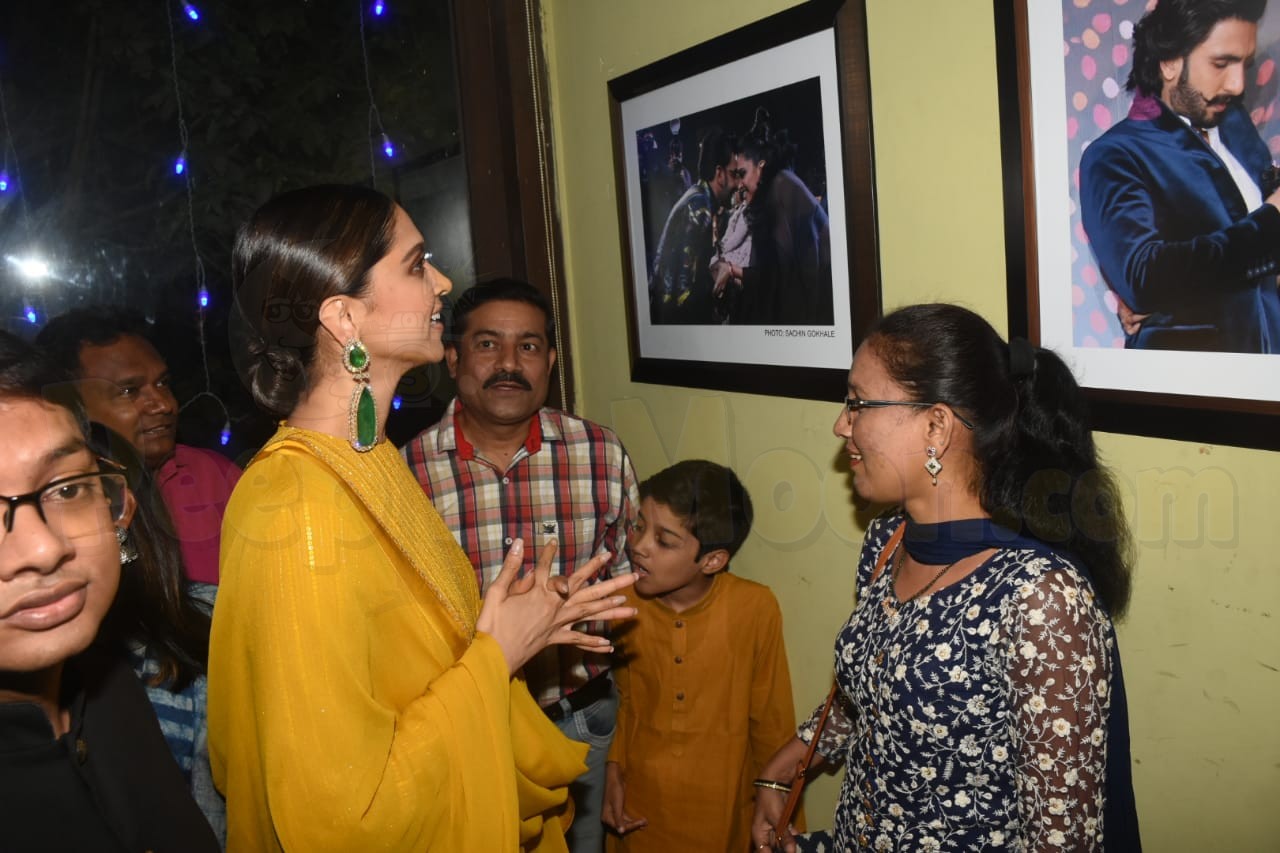 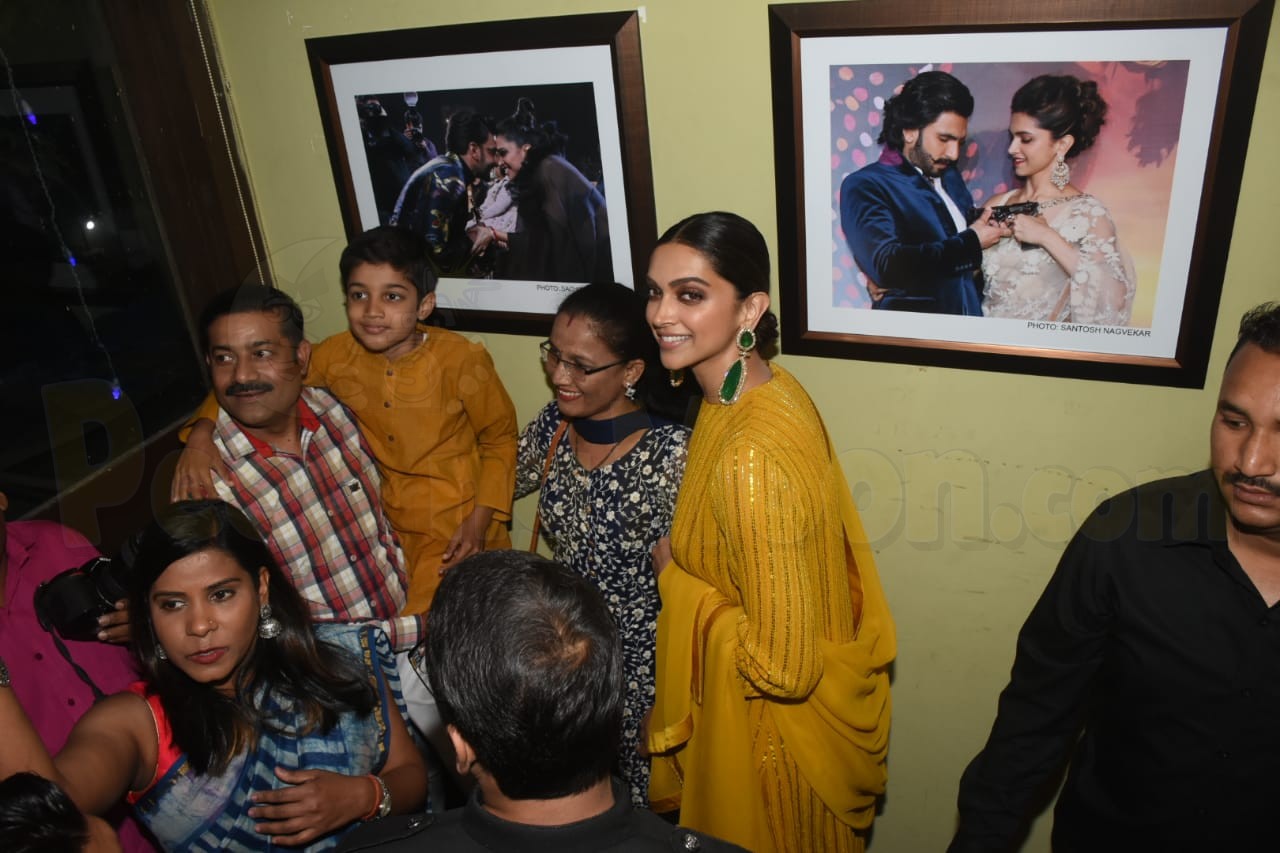 Speaking of Chhapaak, it is directed by Meghna Gulzar and produced by Fox Star Studios, Deepika’s KA Production, Meghna and Govind Singh Sandhu’s Mriga Films and is written by Atika Chohan and Meghna. The film is a tale of an acid attack survivor who battles against the social evildoers. It is inspired by Laxmi Agarwal, an acid attack survivor who came out in the open about the horrendous act. The film released on January 10, 2020.