Advertisement
HomePHOTOSPAPARAZZIWatch: Deepika Padukone exchanges a warm hug with street children during her dinner outing, calls it 'joys of life'

Watch: Deepika Padukone exchanges a warm hug with street children during her dinner outing, calls it 'joys of life'

It won't be wrong to say Deepika Padukone is an epitome of grace and kindness. The actress, who is currently riding high on rave reviews for her recently released film Chhapaak, justified the reason for being loved by all. Deepika, on Saturday, stepped out in the city for a dinner outing. Dressed in a pair of comfortable jeans and tee, the actress flashed her million-dollar smile. After enjoying a sumptuous dinner at a plush eatery in the suburbs, Deepika, on exiting the premise, found herself surrounded by a number of fans who wished to click a picture with their beloved star.

The actress happily posed for selfies with all. What caught our attention was Deepika's gesture towards street children. The Piku star not just clicked pictures with them, but also exchanged a warm hug and was seen offering money to a little girl who seemed fascinated by this dimpled beauty. Moments later, Deepika went on to share the picture clicked by the shutterbugs on her Instagram story and called it 'joys of life'. Isn't it sweet? 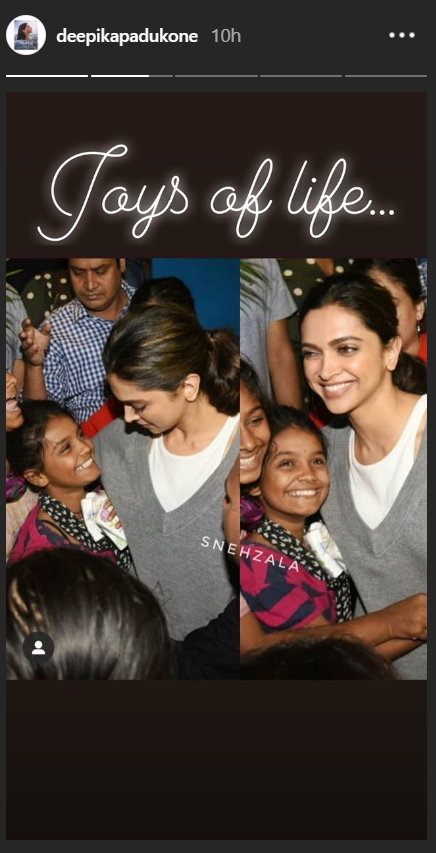 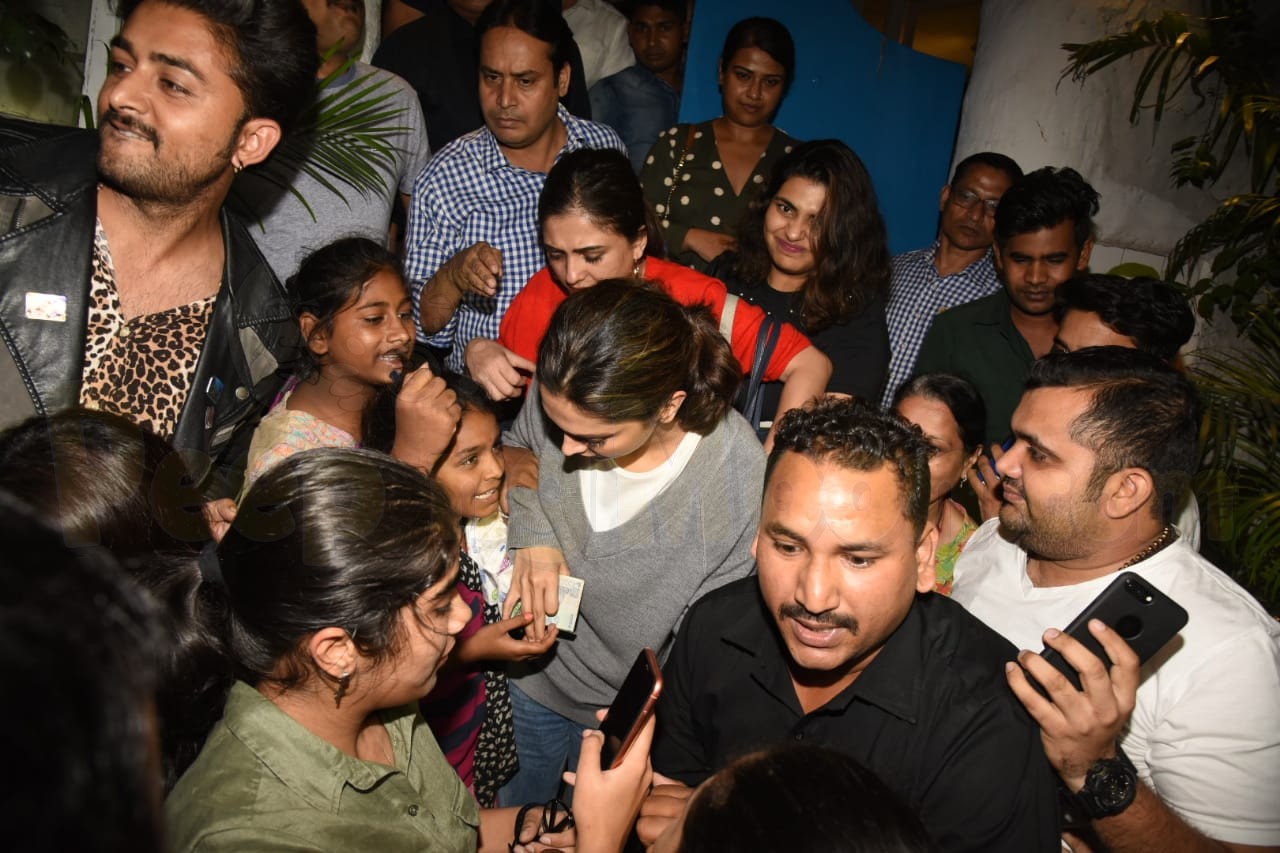 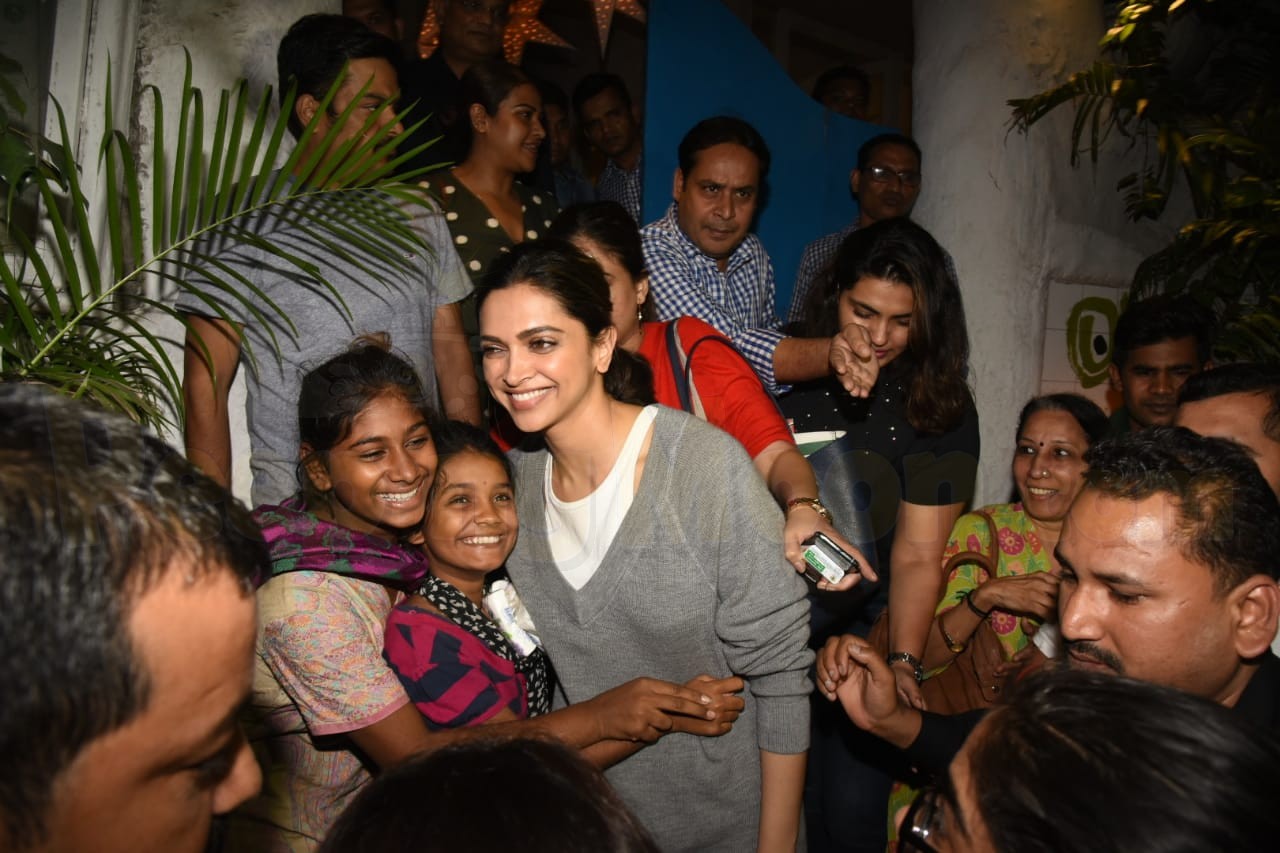 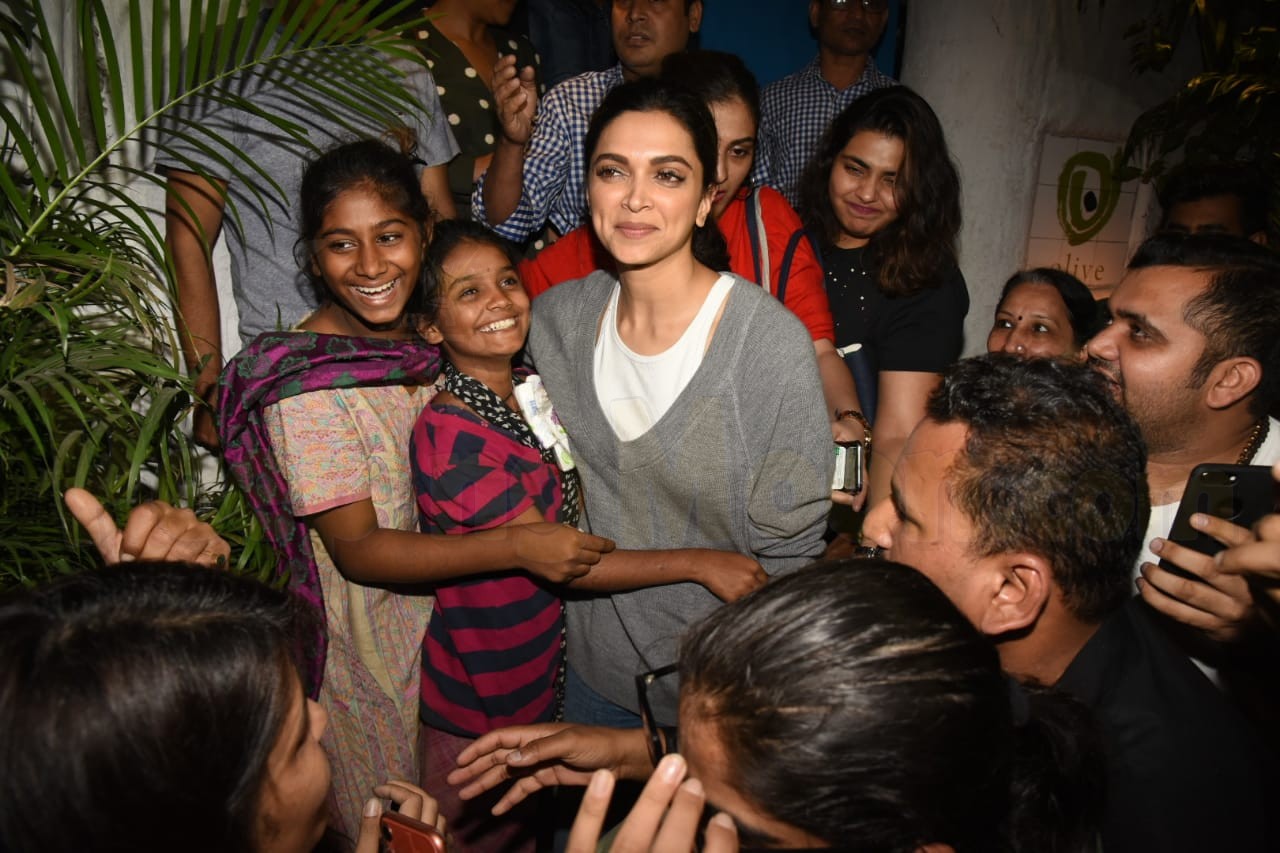 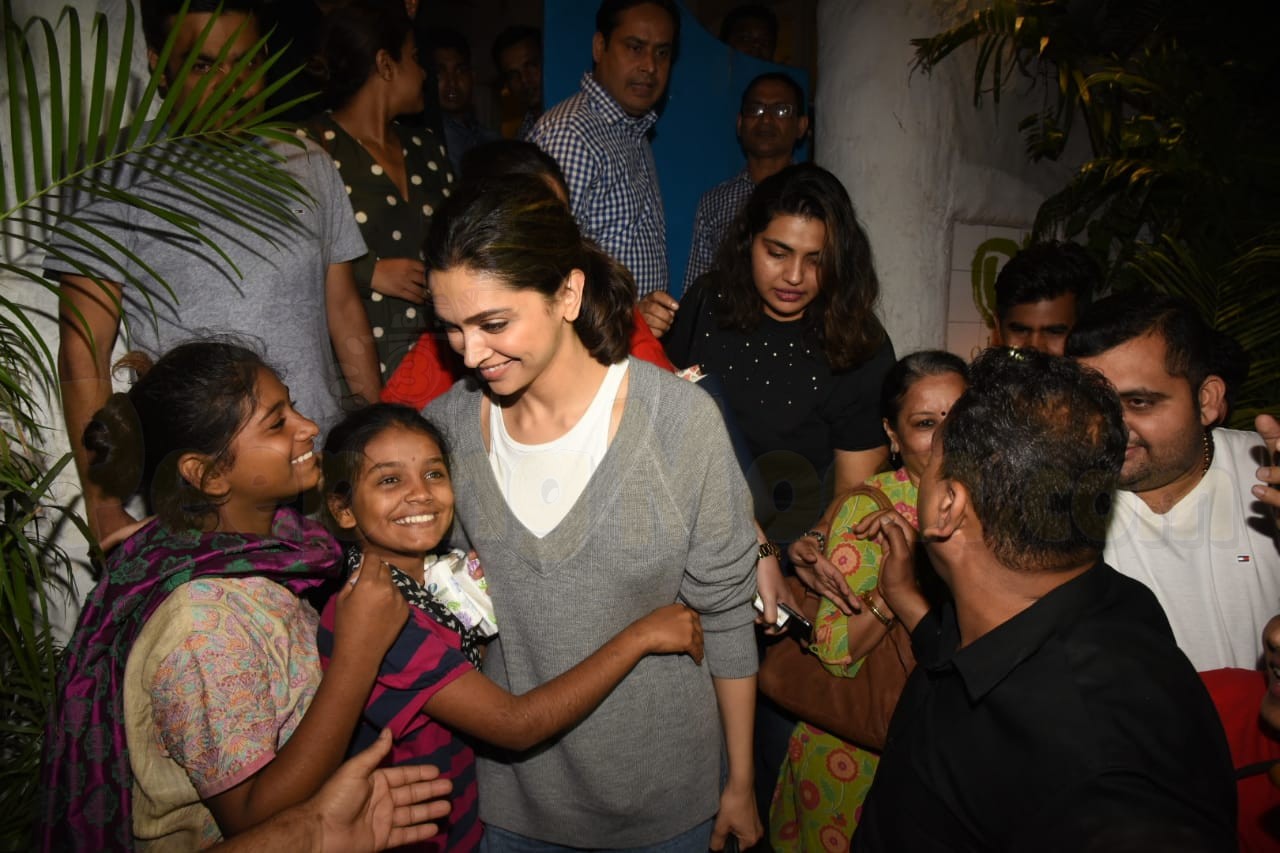 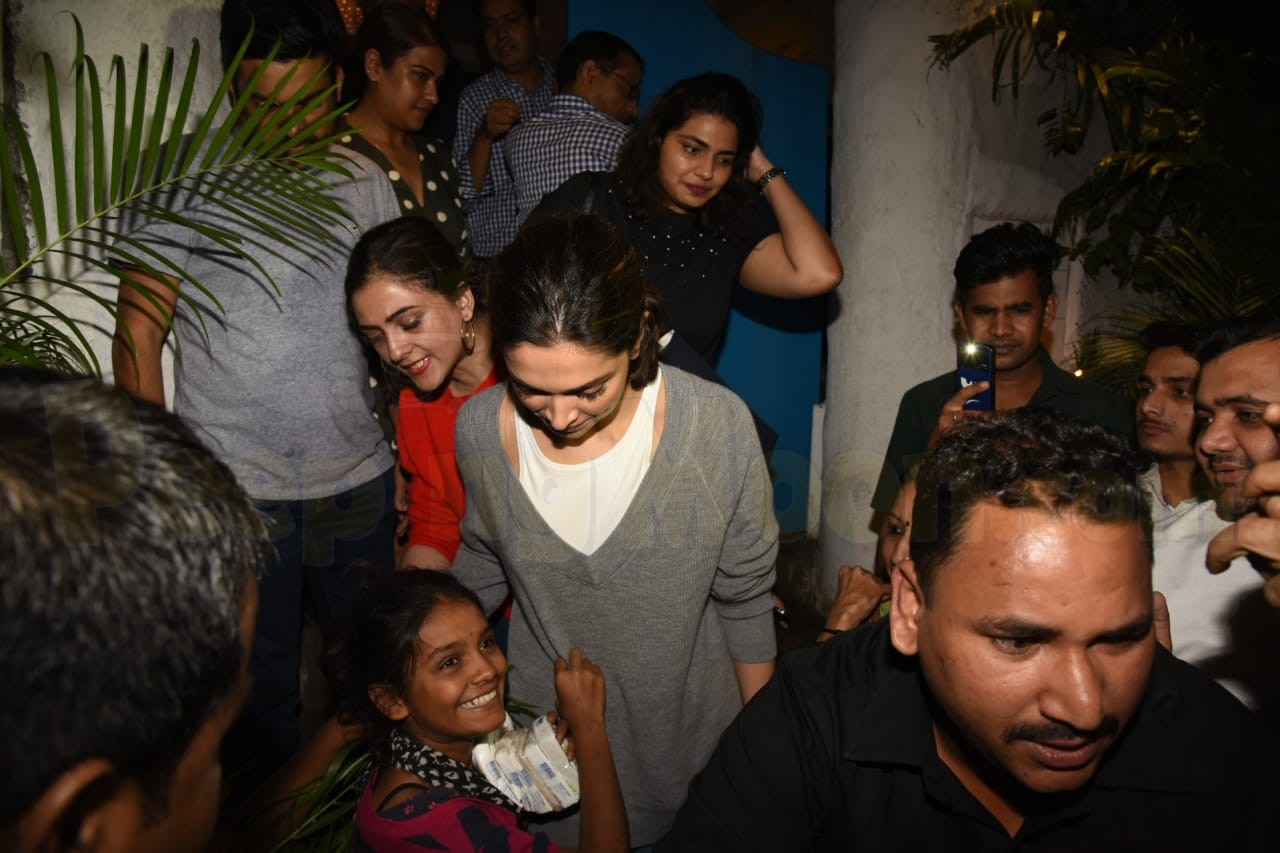 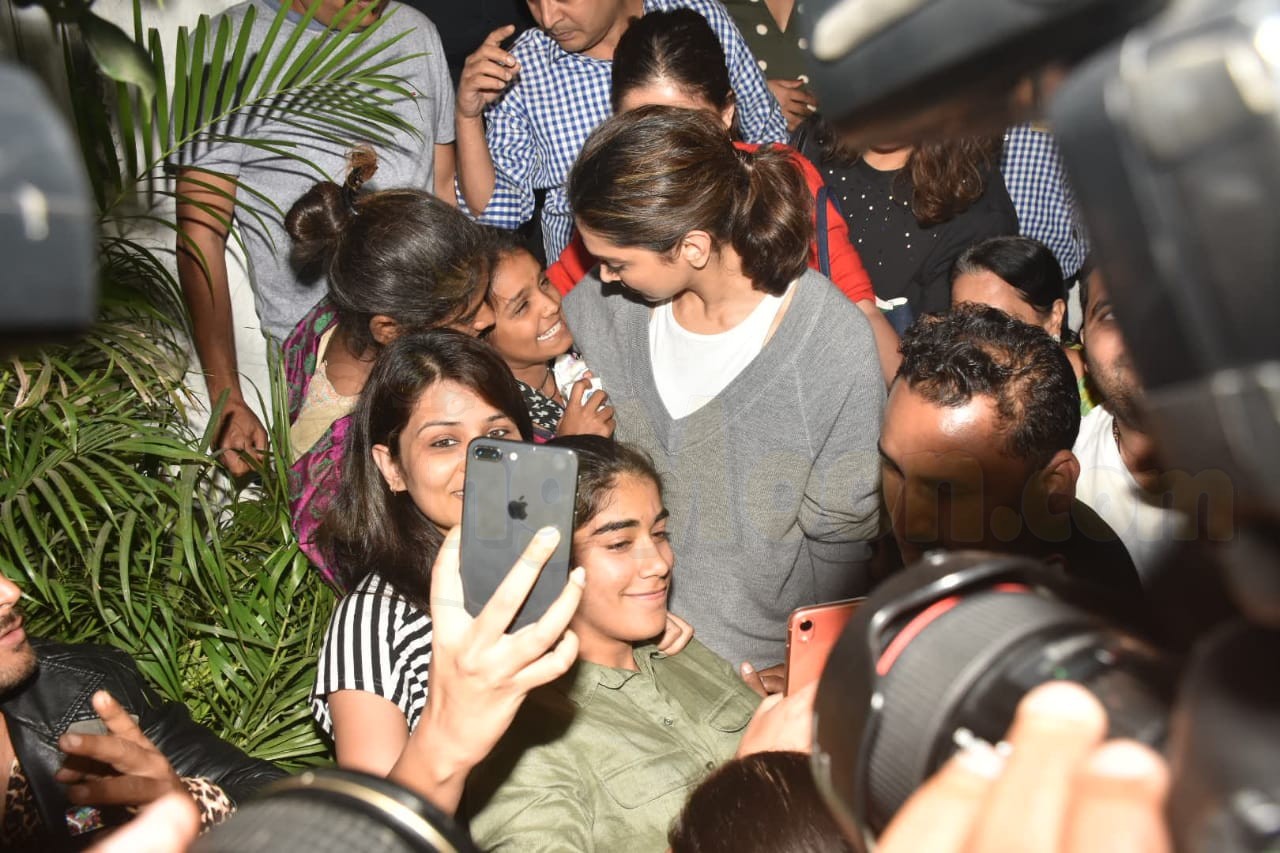 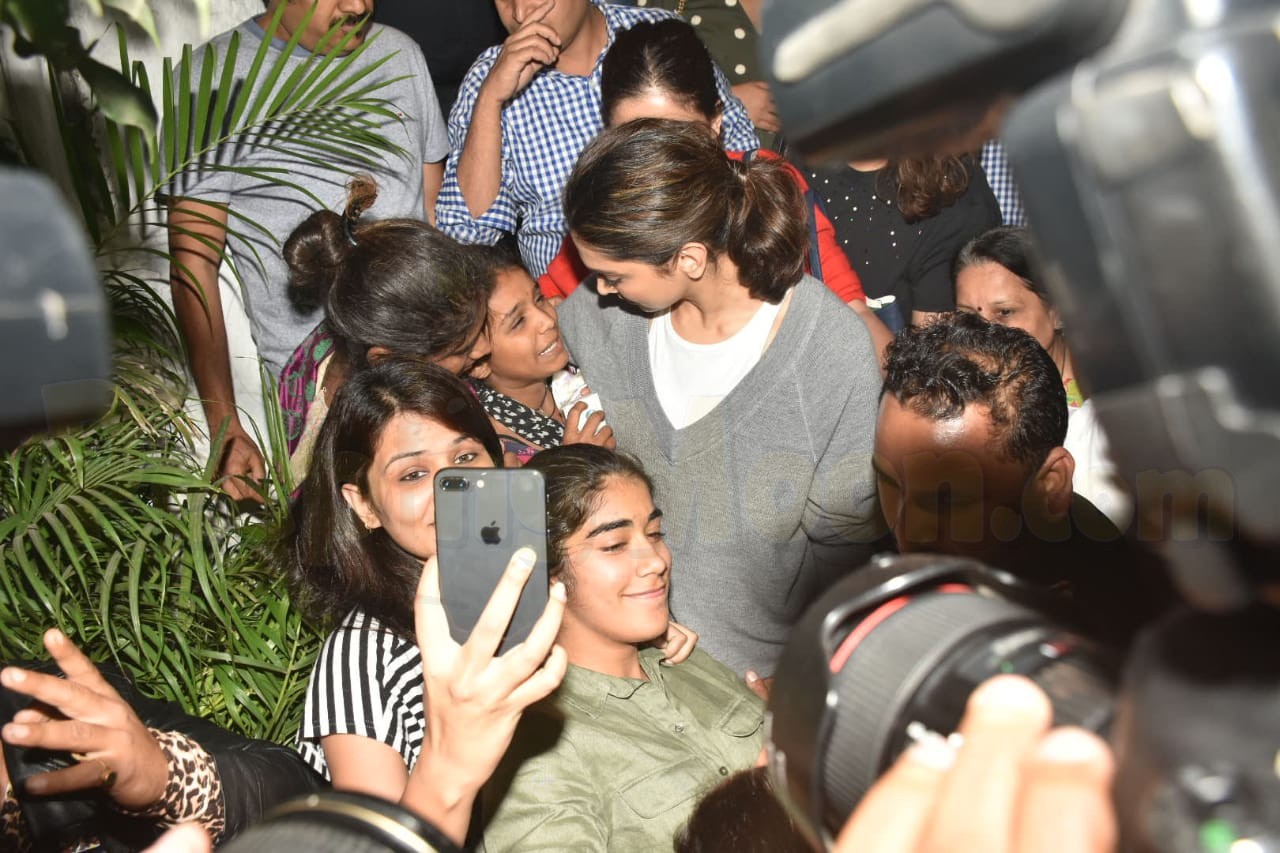 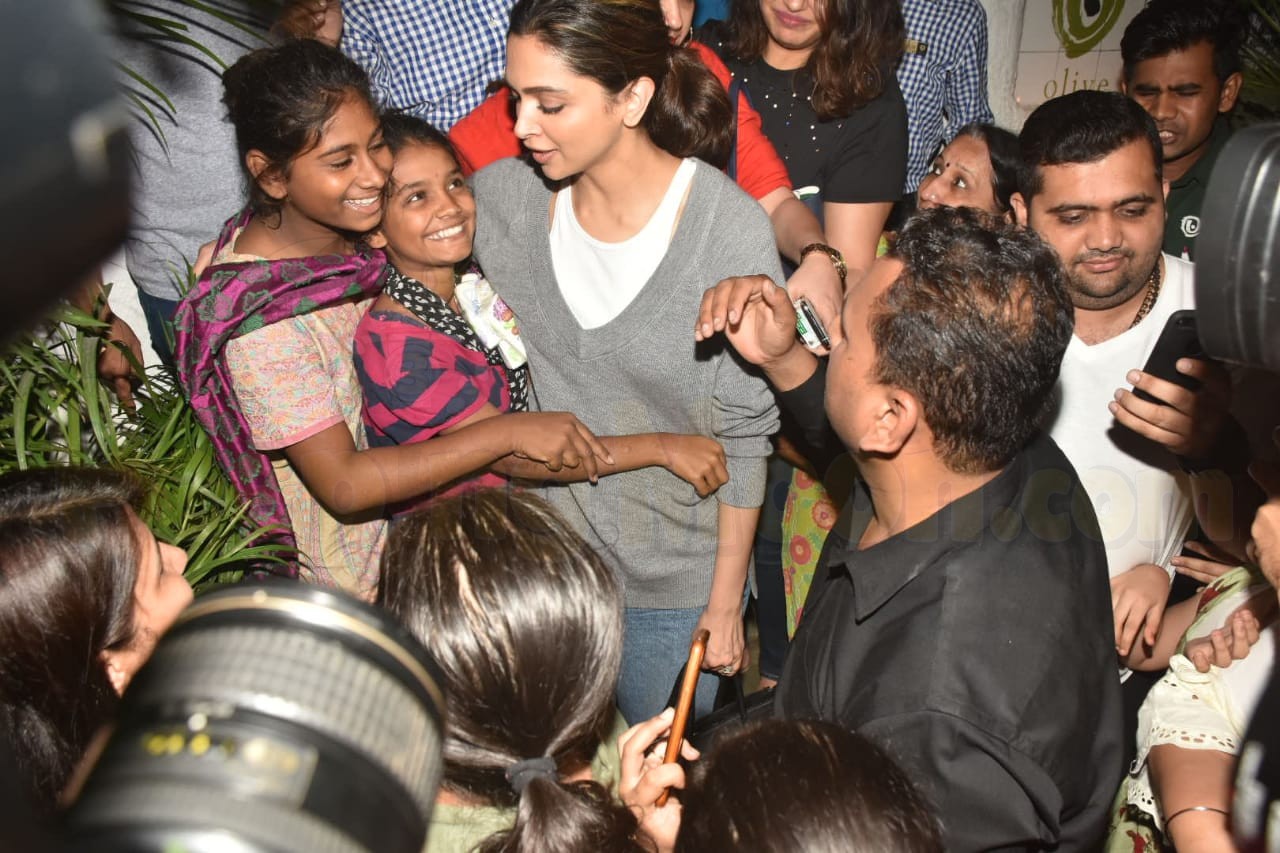 Speaking of Chhapaak, it is directed by Meghna Gulzar, produced by Fox Star Studios, Deepika’s KA Production, Meghna and Govind Singh Sandhu’s Mriga Films and written by Atika Chohan and Meghna. It revolves around an acid attack survivor, Malti, who battles against the social evildoers. Apart from Deepika, the film stars Vikrant Massey. It is inspired by the story of Laxmi Agarwal, an acid attack survivor. Chhapaak released on January 10, 2020.