Star Plus recently released a new promo of Ekta Kapoor's Kasautii Zindagi Kay 2 which featured its very famous character Mr. Bajaj's entry. The show starring Erica Fernandes as Prerna and Parth Samthaan as Anurag which was all set to take a new turn with Mr. Bajaj's entry had increased the audience's excitement.

Now, PeepingMoon has got hold of the exclusive first look of Karan Singh Grover. Karan Singh Grover's first look as Mr Bajaj is out and it sure looks interesting. Earlier there were reports that Ekta wanted a new age and HOT Mr Bajaj for the second installment of Kasautii Zindagii Kay and looks like her wish has been granted. 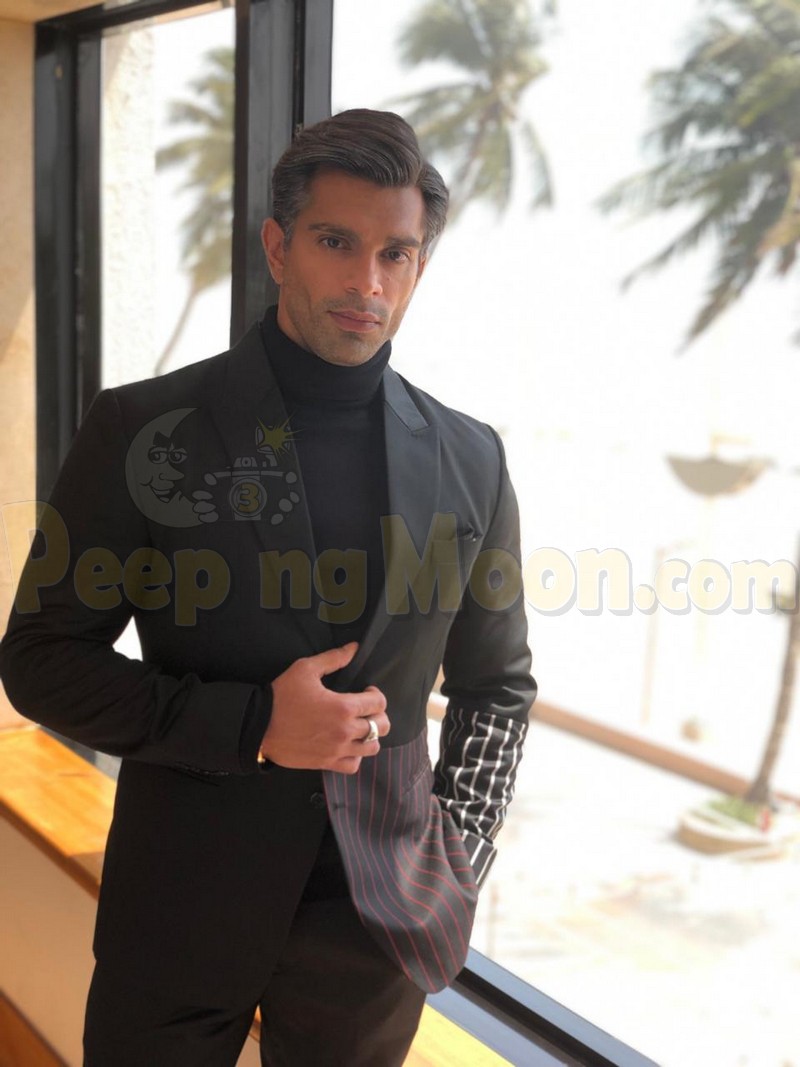 A few days back, Ronit Roy, the original Mr. Bajaj had also confirmed that Karan is the new Mr. Bajaj for Kasautii Zindagii Kay 2. Now, with Mr. Bajaj's official entry, we wonder if Karan has actually nodded to take up the role. 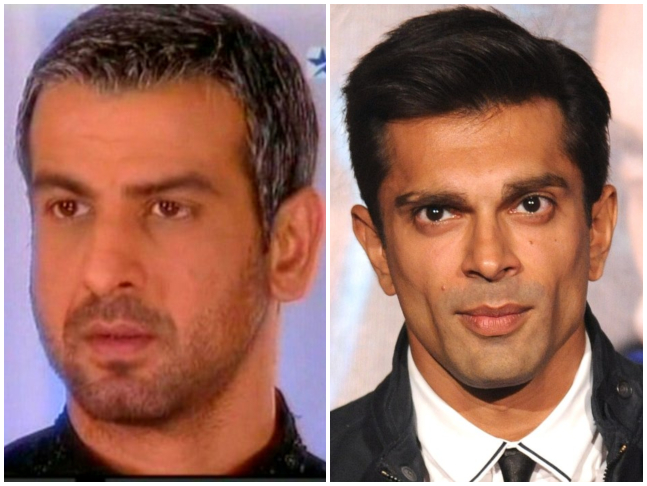 Karan was also a part of Kasautii Zindagii Kay and is the only one who has made it to the second installment as well.