Advertisement
HomeBOLLYWOODENTERTAINMENT NEWS'We have to accept that people do mistreat women in most fields,' says Shah Rukh Khan on MeToo Movement

'We have to accept that people do mistreat women in most fields,' says Shah Rukh Khan on MeToo Movement

The nation, a while ago, was taken aback with shocking cases of several Bollywood actresses and personalities coming out with cases of sexual harassment against them. Moreover, it came as an unpleasant surprise when veteran actors including Nana Patekar and Alok Nath found themselves into a legal soup after Tanushree Dutta and writer Vinta Nanda accused them of the MeToo India movement around a year ago. Soon after the movement gained momentum in the film industry, with several coming out in support of the right, celebrities, during public interactions with media, were quizzed on their opinion on the matter. While eminent Bollywood personalities opened up on the MeToo India movement in the past, Shah Rukh Khan put forth his say regarding the empowering movement during his interview with BBC on the show titled Talking Movies. The actor told despite the movement started first in the West, it gave voice to women across the globe to come out in the open without hesitation.

"It started from there... in the West and it gave voice to women to come out and talk about something that may have happened some years back... It gave them enough support to come out with their stories. The greatness of this movement is that in the future, we have to accept that people do mistreat women in most fields than not, it has been a conversation everywhere. In the cinematic world and media world, it has made us a little more aware now. I think the main thing is that people are aware that this is not going to go untouched if somebody behaves in an improper manner," Shah Rukh told. 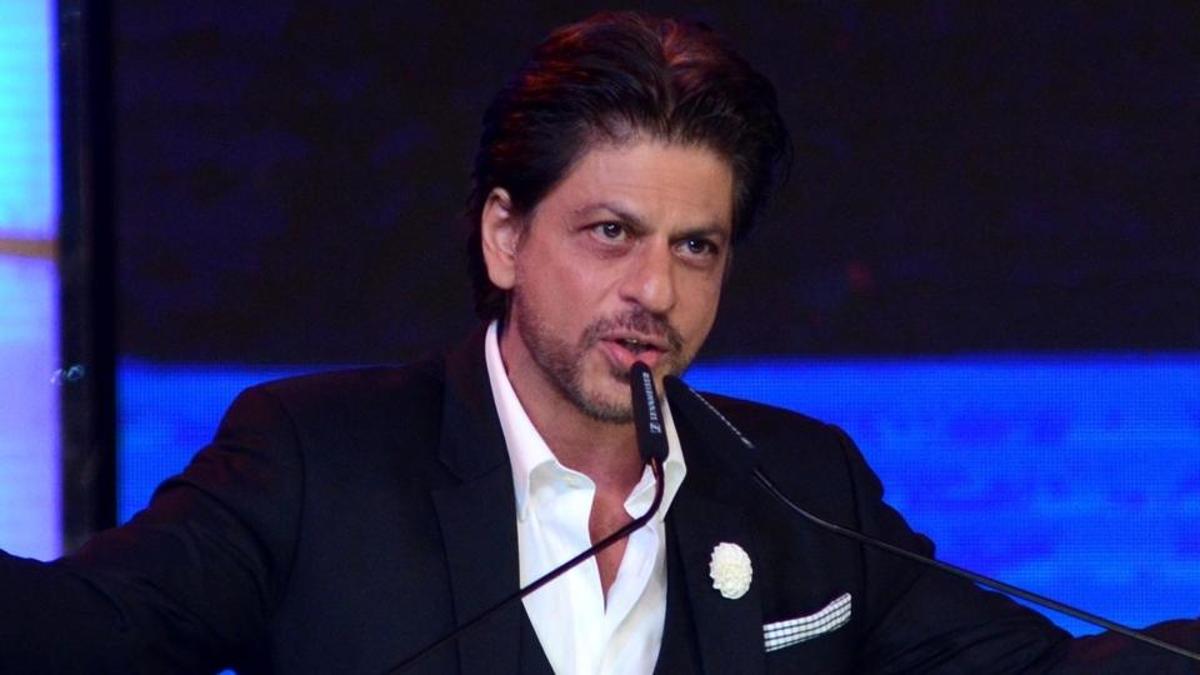 Recommended Read: ‘He has the best clothes; Aryan, Suhana and I constantly raid his wardrobe’, reveals Gauri Khan about husband Shah Rukh Khan being the fashionista in Khan'daan'

The Badshah of Bollywood, adding further stated the importance of spreading women empowerment through the medium of cinema which currently lacks depth. Shah Rukh then told that films like Dangal, Bajrangi Bhaijaan and Chak De India are needed as they blend entertainment with a strong message.

"We don't do it in the depth and the seriousness with which one should do it. I would always be a hero in the film, be on the side of empowering a woman, but maybe we sometimes lack depth. But the new wave of cinema — they are regular films and they look at notions and issues like this and deal with them with more depth and seriousness. The combination of entertainment and engagement is needed, and there should be more films like Dangal, Bajrangi Bhaijaan, and Chak De India. They mix everything. They take an issue and kind of entertain you, so engage and entertain is a big concept, which happens very seldom," Shah Rukh added.

Talking about the MeToo India, Tanushree Dutta became the face of it after she made shocking revelations about Nana's unlikely behaviour during the shoot of Horn 'Ok' Pleassss in 2009. Soon, many female celebrities came out in the open about sexual harassment cases against them.