According to a leading daily, the magnum opus will kick off in the last week of February in a start-to-finish schedule over 170 days. A source close to the production revealed, "Karan is working on the final edits of the script, while the team has been zeroing in on dates that are suitable for all actors. While several actors can work on their portions individually, Ranveer, Vicky and Kareena have several shots together, and are hence needed during the same shooting window." 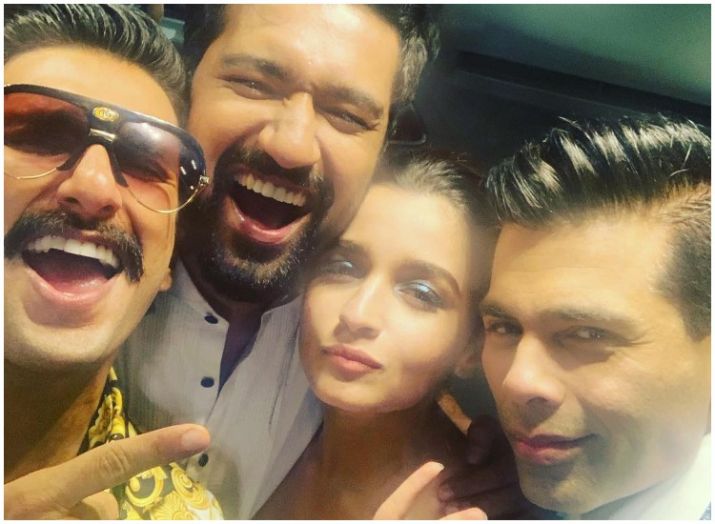 Recommended Read: Vicky Kaushal: I Will start shooting for 'Takht' in February 2020

Takht is a historical drama that narrates the story of Mughal emperor Aurangzeb and his brother Dara Shikoh, and their fight for the throne. The film is slated to release in Diwali 2020.

Ganesh Acharya quashes Saroj Khan's allegations against him of maligning the Cine Dancers' Association, says 'she should come forward to help dancers'