A session Court in Ranchi has issued an arrest warrant against Ameesha Patel for alleged fraud. A case had been filed against the actress by filmmaker Ajay Kumar Singh and Justice Kumar Vipul issued a warrant against the actress after hearing his complaint. Apparently, several summons had been issued to Ameesha in the case but she failed to respond to any of them after which the warrant was issued.

Lovely World Entertainment’s proprietor Ajay Kumar Singh said in a press statement, “Ameesha Patel and her business partner Kunal had taken Rs 2.50 crore for making a film. They had assured to return the money after the release of the film in 2018. The film never released in 2018. When we approached Ameesha Patel for the money, she gave a cheque of Rs 3 crore, which bounced.” 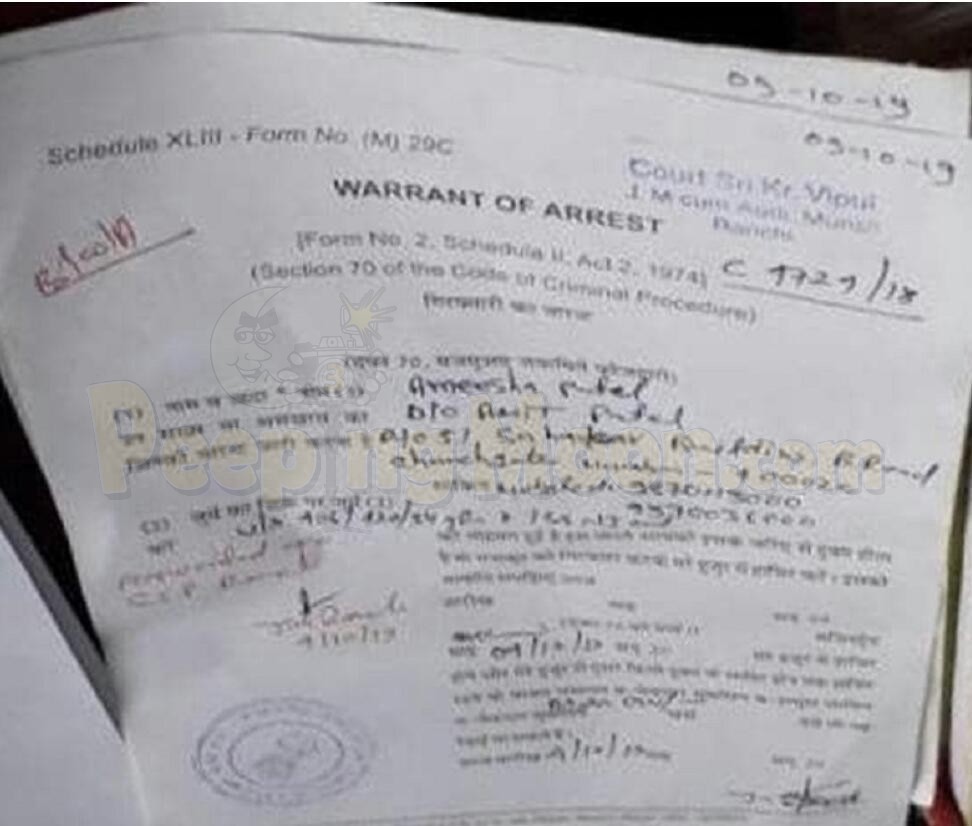 He further added in the statement, “Ameesha and her friend Kunal started ignoring my calls. The legal notice furnished by me was also not answered by the actress. I filed a complaint in the Ranchi district court last year. Now, the Ranchi court has issued a warrant against her.”

Besides this, Ameesha is also facing a cheating case that accuses her of not attending an event in Ranchi after taking money. A complaint was lodged by the event company in February this year. Currently, Ameesha is hosting Bigg Boss 13 with Salman Khan.

Naseeruddin Shah's daughter Heeba Shah assaults two employees of a veterinary clinic, says 'I did hit them but they started it'