Advertisement
HomeTELEVISION NEWSBIGG BOSSBigg Boss 13 Day 106 Preview: Is it a game plan or obsession as Shehnaaz Gill confesses her love for Sidharth Shukla?

Bigg Boss 13 Day 106 Preview: Is it a game plan or obsession as Shehnaaz Gill confesses her love for Sidharth Shukla?

All’s not well in Shehnaaz’s paradise after she rubbed the show’s host Salman Khan the wrong way with her misconduct on the weekend ka vaar episode. To bring in some sanity, Salman Khan enters the house and goes straight inside the house. He interacts with the contestants and tells them that the show has become number one and gets a cake for the celebration. Salman asks Sidharth to call Shehnaz who is seated in the garden area sobbing over the matter. However, Shehnaaz once again resorts to the drama while Sidharth tries to convince her.

Upon realizing this, Salman asks Sidharth to leave Shehnaaz alone. When she tries to strike a conversation with Salman, he rebukes her by saying that he won’t take her nonsense anymore. Later Arti drags her inside, while Shehnaaz drowned in guilt apologizes to Salman. He tries to explain to her that her behavior will have serious implications on her career and people may not want to work with her. Shehnaaz realizes her mistake and promises that she will follow his advice. 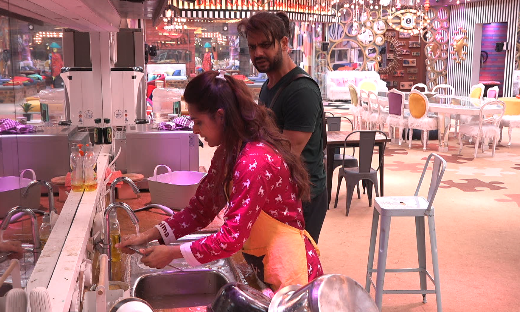 While ‘better together’ might be a popular adage, currently inside the Bigg Boss house, it's more like ‘better apart’ between Sidharth and Shehnaaz. The latter decides to break all ties with the housemates and stays isolated all day. In the evening, when Shefali and Aarti plan to make bhajias for everyone, they request Madhurima to wash the vessels since it’s her duty. As always, she refuses reasoning that she won’t do her duty alone as no one has been elected as the captain anymore. 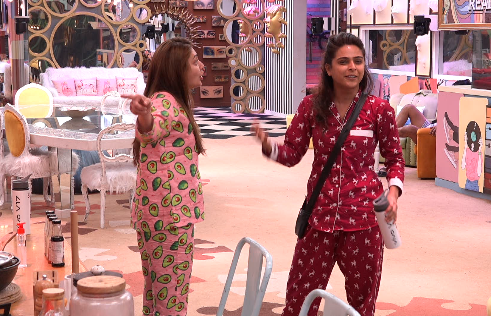 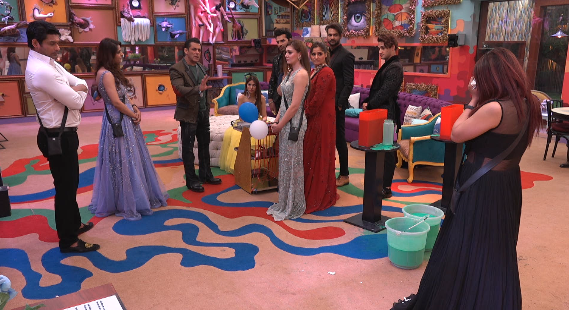 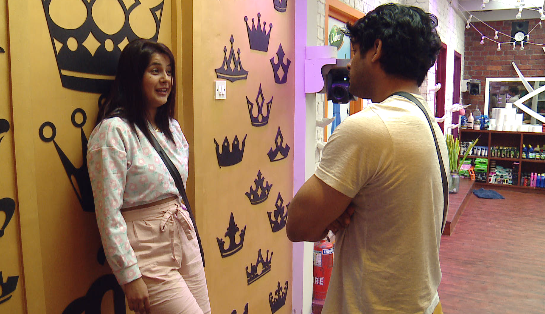 A fight breaks out between Madhurima and Shefali as the former uses harsh words while talking. One thing leads to another and they get into a verbal spat. After spending the whole day alone, Shehnaaz reunites with Sidharth. He tells her that he is deeply hurt by her daily drama and distances himself. Sensing his aloofness, Shehnaaz becomes uneasy and puts in all her efforts to get him back to normal. Shehnaaz ends up making a confession and says that she loves him and wants him to be with her no matter what happens. The onlookers Paras and Shefali feel that Shehnaaz is once again faking it and playing the game. 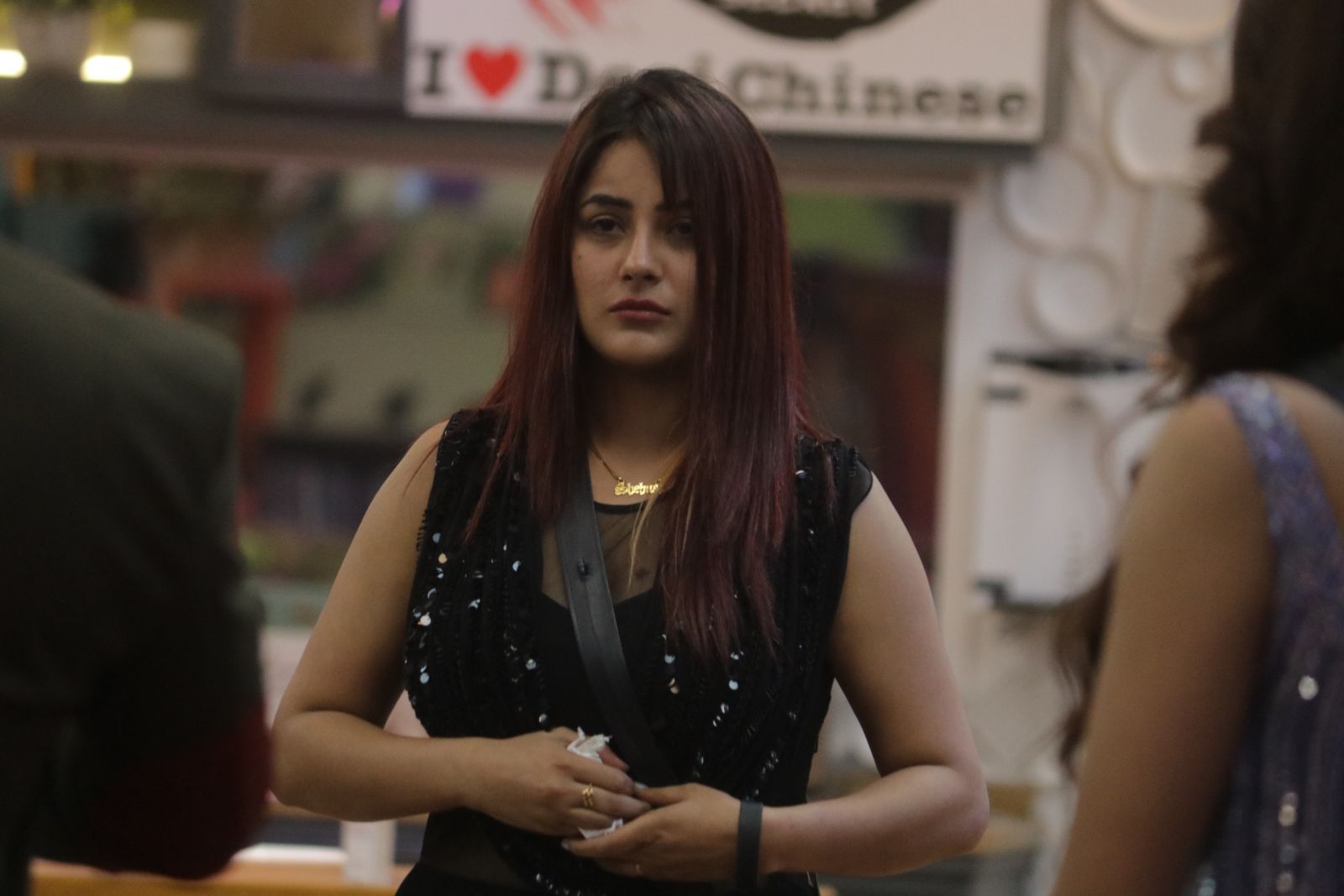 Bigg Boss 13 Promo: Shehnaaz Gill grabs Sidharth Shukla's collar as she pushes him, shouts 'I hate you' after switching to Asim Riaz's group