The episode began with Bigg Boss announcing that Sidharth Shukla would have to step out of the house to take proper treatment and undergo a few tests. Shehnaaz Kaur Gill and Arti Singh began crying as they bid goodbye to Sidharth. Arti also said as she cried, “Jaldi ana, please. (Come back soon)” After he left, Shehnaaz and Mahira sat together, discussing Paras and Sidharth.

Sidharth was then shifted to a secret room where Paras joined him soon. When Sidharth informed Paras that Vikas Gupta has entered the show, Paras claimed he was not on good terms with Vikas and there was a cold war between them. Arhaan then told Shefali that Rashami was broken when he met her and added that he brought her to the current situation where she is now. Sidharth and Paras had a good laugh over Arhaan's claim. 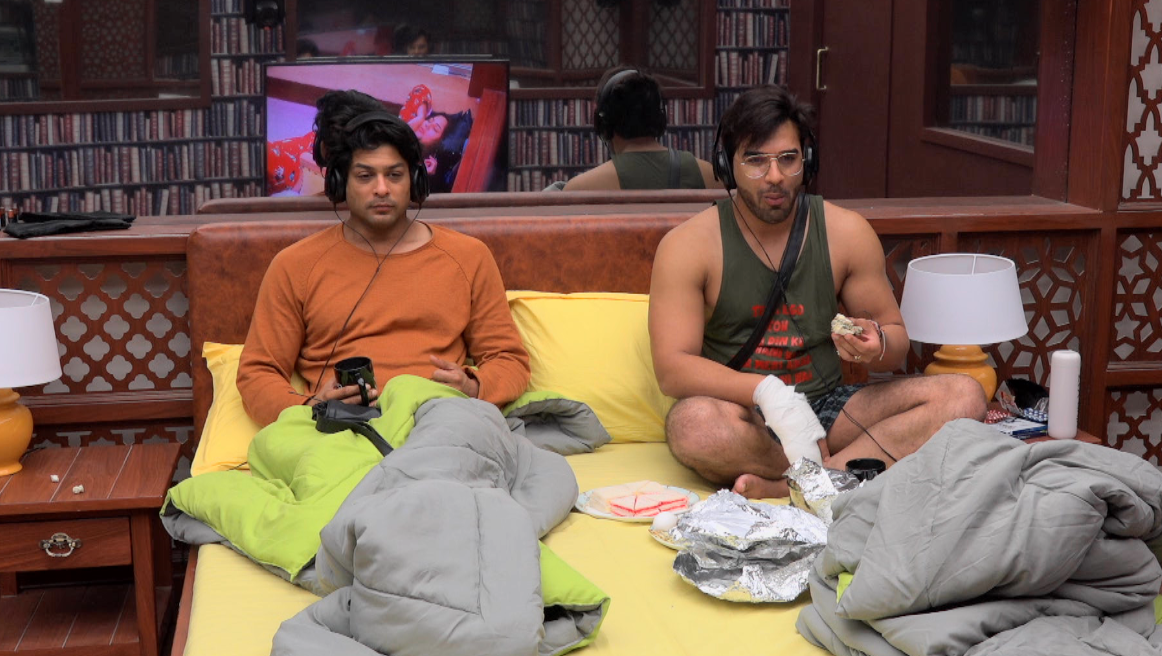 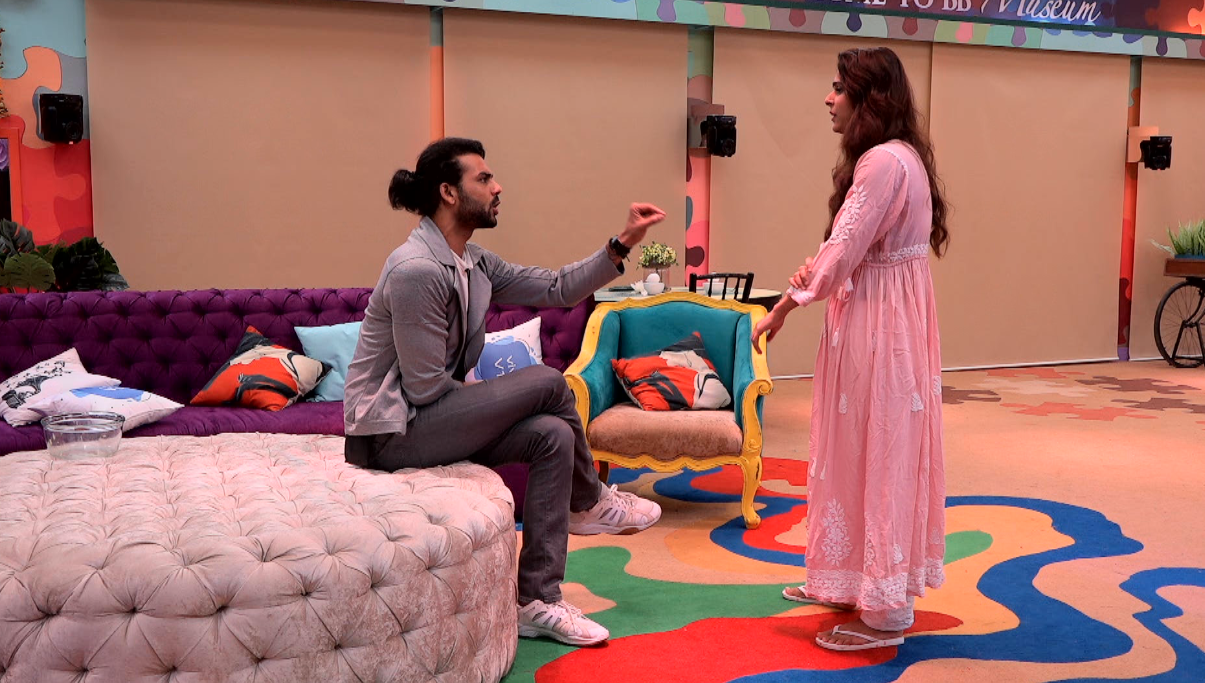 Later, Rashami was seen confessing her love for Arhaan, “I don’t love you as much as you do but I love you. I am wild and very few can handle me the way you do.”

As the contestants wondered over Vishal and Madhurima’s chemistry, the former couple had a disagreement. The conversation turned into an argument and Madhurima walked out on him. The episode ended on a low note. Bigg Boss 13 Day 113 Highlights: Rashami Desai calms Sidharth Shukla as he gets into a major spat with Asim Riaz during Elite Club task

Bigg Boss 13 Promo: 'Aankhein noch dunga,' says Asim Riaz as he gets into an aggressive fight with Sidharth Shukla over his 'sanchalan'